Celebrating 20 years of Chevening in Macedonia 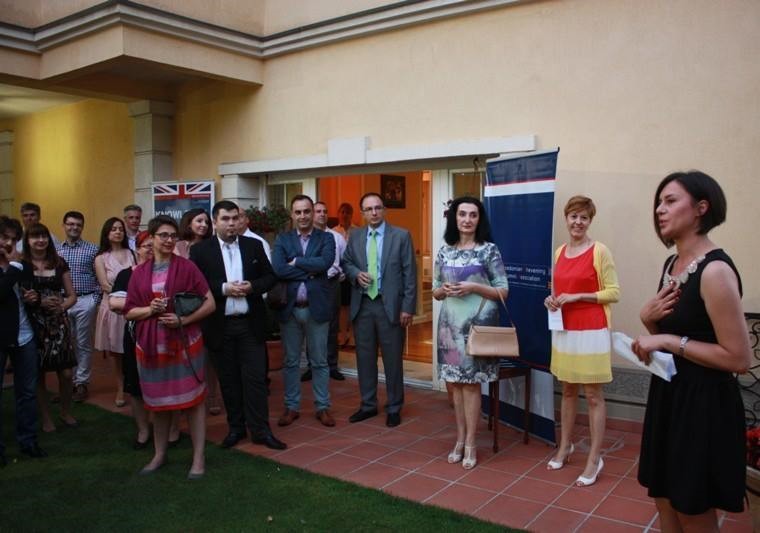 This project aims to promote the achievements of the Chevening scholars to the general public, but also promote the opportunities for the future potential applicants. Throughout the past 20 years, Chevening has greatly contributed to Macedonia’s social, political and economic development. Yet, this has not been promoted well enough and there is great space to raise the public awareness on the issue. This project was financed by FCO Strategic Programme Fund and Bilateral Programme Fund in 2014. The project was realized in the period October – December 2014.